This might be the fanciest pie I’ve ever made. I mean, there’s meringue on it. Yeah. Fancy.

Honestly, I’m not that much of a banana fan. I think I used to like them a lot more when I was a kid. But there’s also bourbon in this pie, so it’s okay. 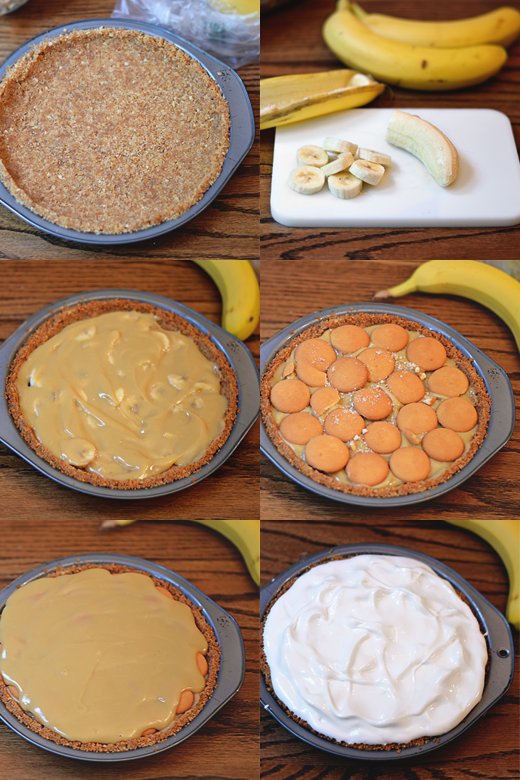 I originally got the idea for this pie after stumbling across this Butterscotch Banana Pudding Pie at work. Have you ever seen a recipe somewhere and immediately thought, Hey, this would also be good with this ingredient and that ingredient. Sometimes this happens to me. 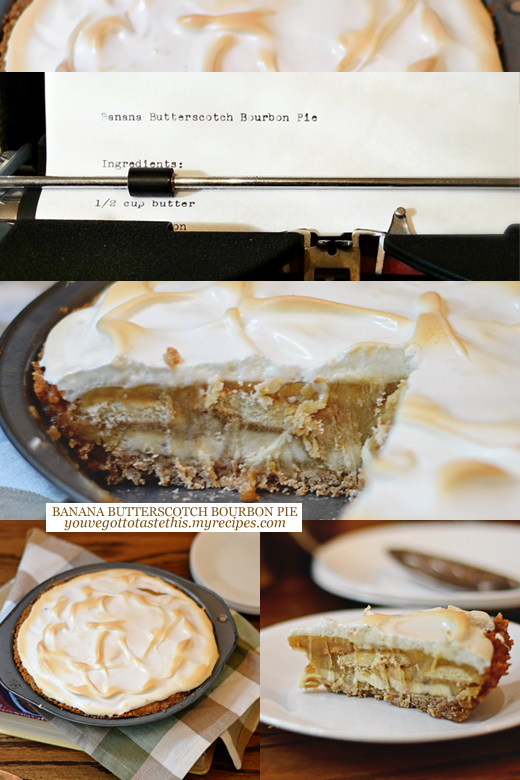 I’m super excited to share this pie with you! Because I adapted a recipe I found at work, I decided to post the recipe on the MyRecipes.com blog! So if you want to see the recipe, you can check it out here! Maybe, if you want, you can leave me a comment, too 🙂

I know this is a short post, so hopefully my next one will be longer! New things soon, though!

Leave a Reply to Jess @ On Sugar Mountain Cancel reply