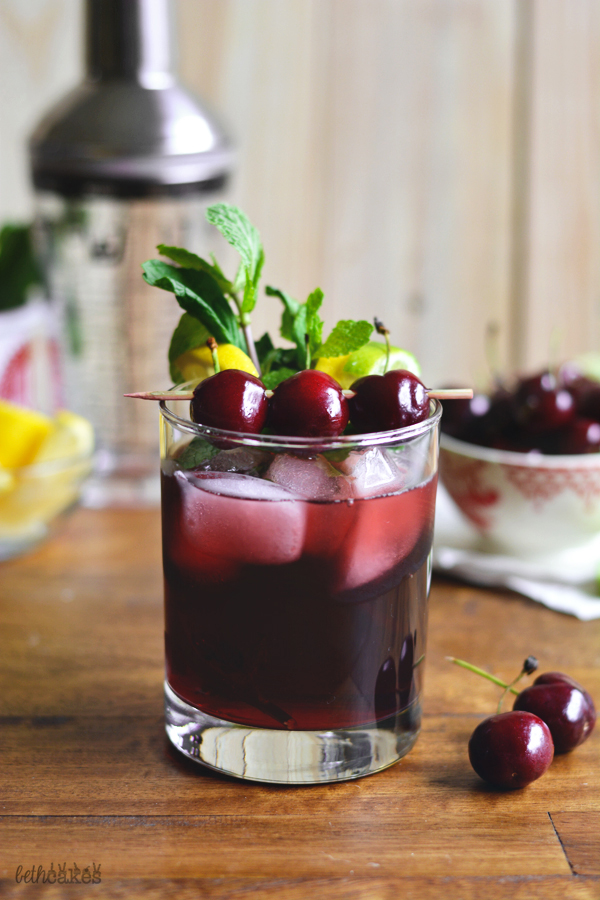 I’ve got another cocktail recipe for you guys today because the mid-season finale of The Walking Dead is TONIGHT! This season has been SO much better than the last one in my opinion, even though I don’t really care for the episodes about individual characters. But Glenn is alive, and that’s all that really matters. 🙂

I came across a recipe for a rum zombie back around Halloween, and I had never heard of such a thing before. I don’t know why the “zombie” was originally created or what the occasion was, but how can I not make one for this show, right?? 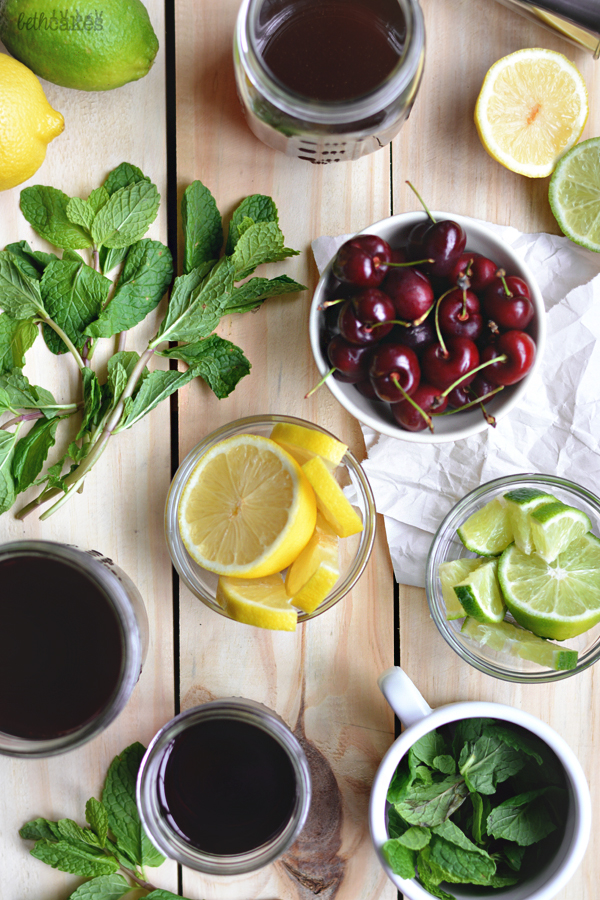 The original rum zombie is made up of a couple different rums. When researching recipes, some included up to 3 different rums in addition to brandy, but I’ve just included two in mine. Because like…I’m cheap and didn’t want to spend money on multiple bottles. So if you just want to use what you already have on hand, then you do you. It’s gonna be hard to mess up a drink full of rum and juice, you know?

Traditionally, rum zombies are also made up of tropical fruit juices, like pineapple and papaya, and are served in tiki glasses for some reason?

Basically, they’re the opposite of The Walking Dead, but we’re gonna make it werk.

I ditched the tropical flavors and went with pomegranate and black cherry to give the cocktail more of a TWD vibe. Several of the zombie recipes I found also used a demerara/turbinado simple syrup, which is just simple syrup made with turbinado sugar instead of the typical granulated. I never keep turbinado sugar on hand, but I think it’s definitely worth it in these cocktails.

And just to throw it out there, you might want to pace yourself with these, friends. It’s got the word “zombie” in the title for a reason. 😉 It gives a whole new meaning to that “we are the walking dead” thing. 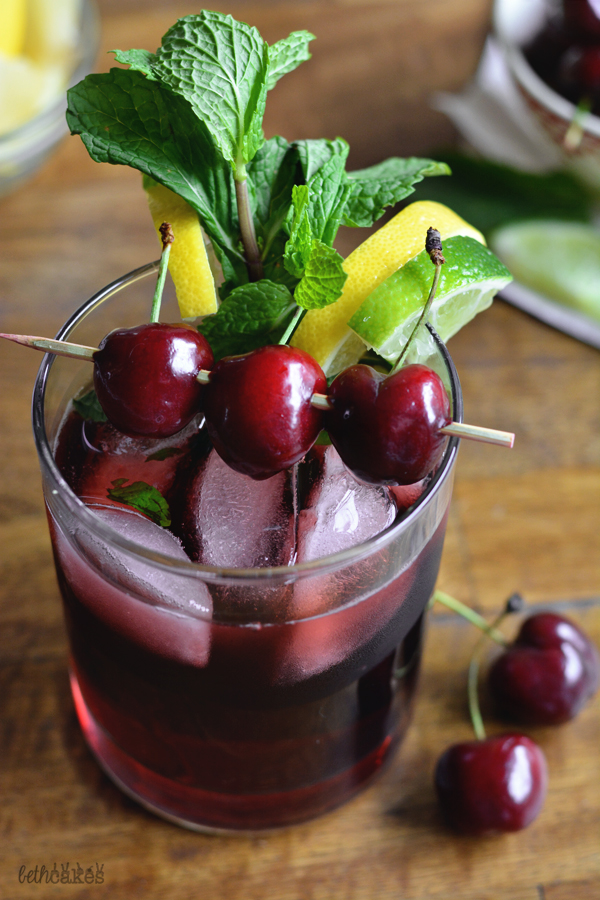 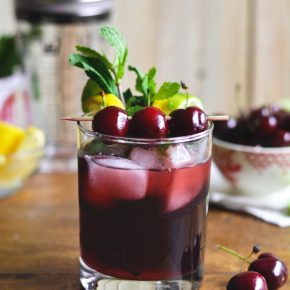 for the demerara simple syrup

What do you think will happen on the mid-season finale tonight!? Bad luck and walkers really do seem to follow Rick around, I kinda feel bad for the Alexandrians. They don’t even know.