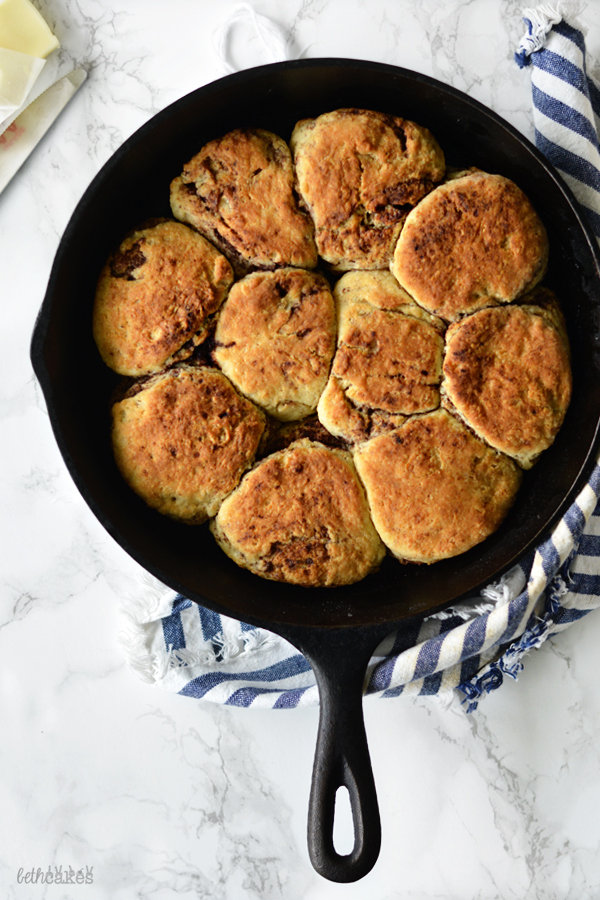 As excited as I am to share this biscuit recipe with you today, I feel like I need to apologize first. You see, I’ve lived in the South my entire life. Like, Alabama is the deep South, okay. Also I consider myself a baker. So, as a baker and a southern person, how have I NEVER MADE HOMEMADE BISCUITS BEFORE?

I really have no excuse because they are beyond easy. So, I’m sorry. From now on, I will do my best to be a better southerner. I’ll dig through my closet to find my grandmother’s recipe book, and I’ll try to share more classic southern recipes. Maybe even some that use Crisco. 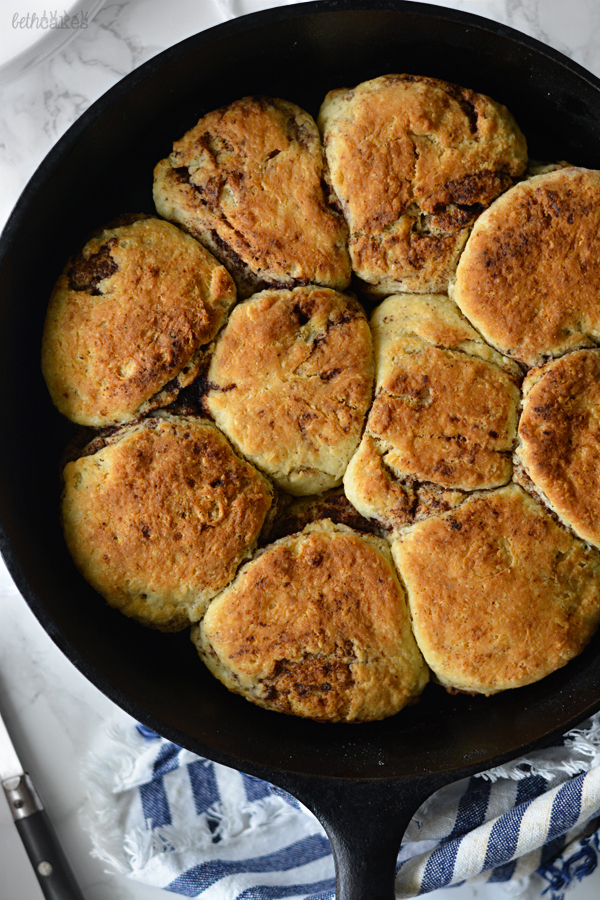 In all seriousness, I need to tell you about these biscuits. Like I said, this was my first time making homemade biscuits from scratch. The good people over at King Arthur Flour are currently doing a #BetterBiscuits campaign, and I really enjoyed using their self rising flour for this recipe. That’s what makes biscuits so easy! There are tons of great recipes for biscuits that call for all purpose flour, eggs, baking powder, and all that. But when you use self rising flour, all you need is self rising flour, butter, and buttermilk. 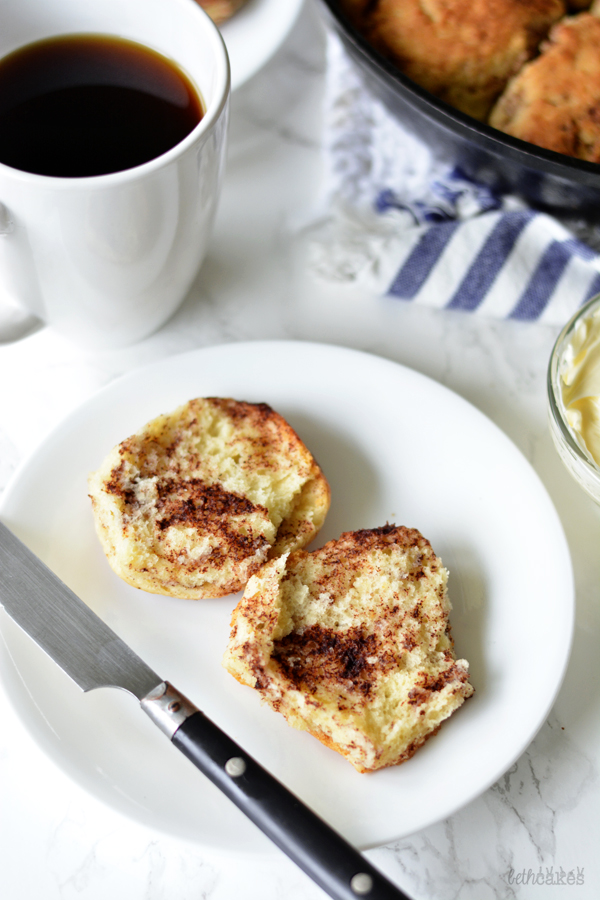 some things about making these biscuits: 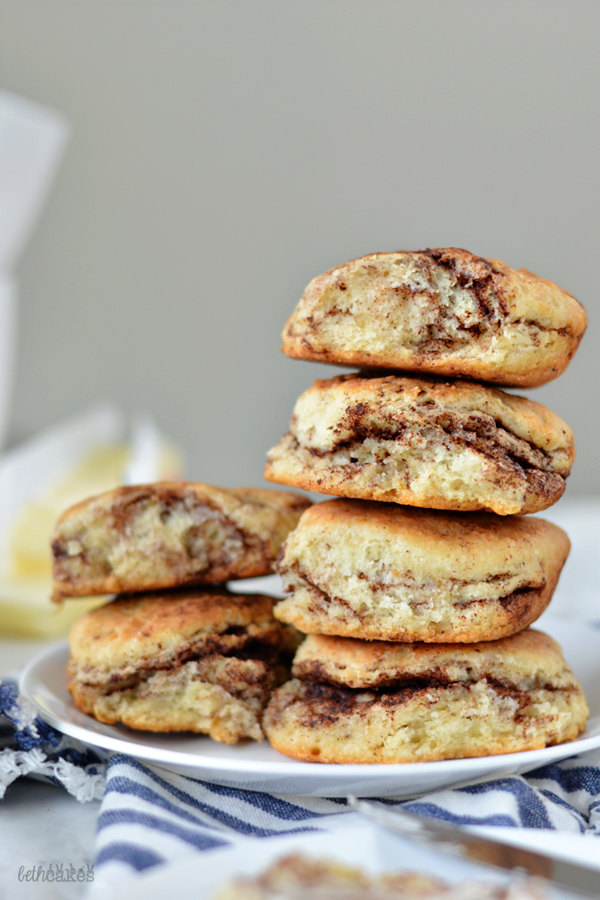 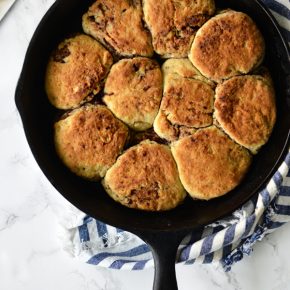 Recipe from bethcakes. All images and content are copyright protected. Please do not use my images without permission. If you would like to republish this recipe, please re-write the recipe in your own words, or link back to this post for the recipe. Thank you.
Tweet
Pin187
Share6
193 Shares