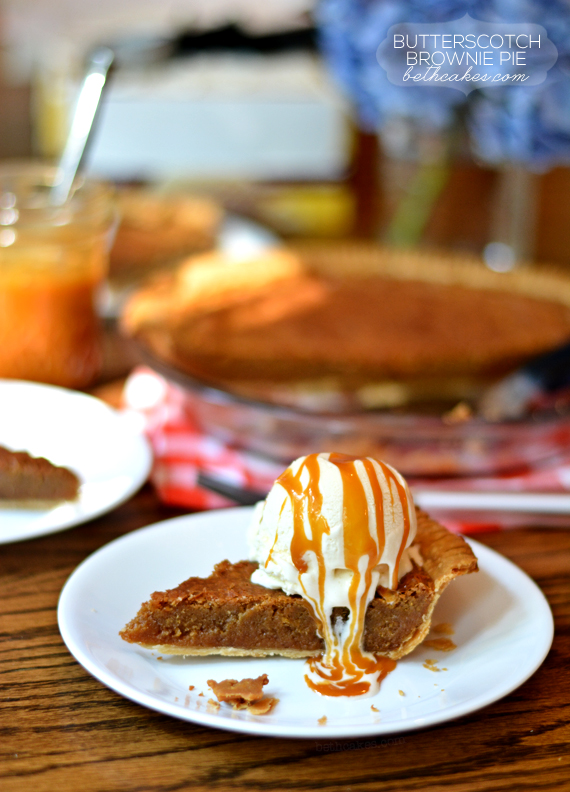 Well, a million years and a new theme later, I’ve got a recipe for you guys!

I hope everyone had a lovely Father’s Day! This year when I asked my dad what he wanted me to make him, he surprised me and said “something butterscotch.” Typically everyone in my family says “something chocolate.” He specifically mentioned these butterscotch brownies, but I wanted to do something more than “just brownies.”

I feel so lucky and blessed to have parents who are so supportive of me and my blog. They comment on every post, share everything on social media, show it to people on their phones.  My dad has a blog too, and we talk about blog stuff a lot. My mom is probably so tired of hearing it, but she never says that! 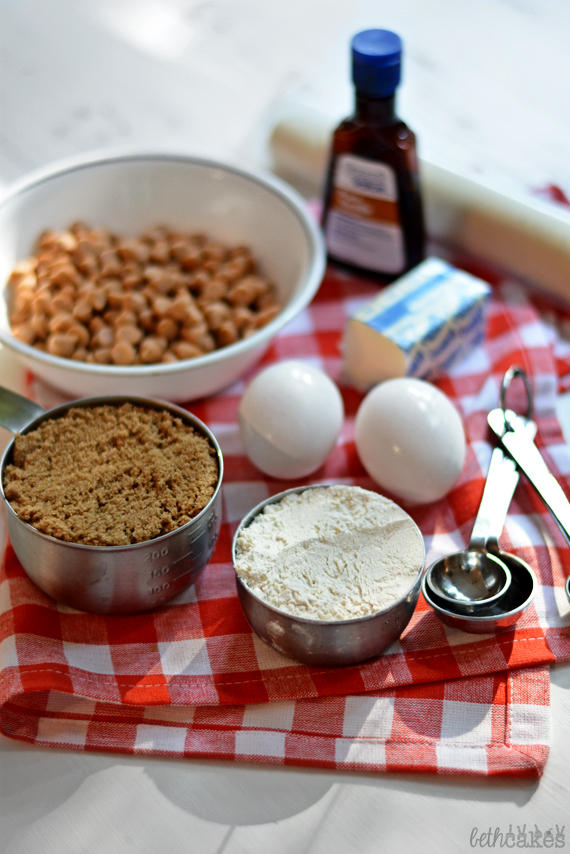 My first thought was to do an ice cream cake similar to this one from Southern Living. But with butterscotch. Which is totally an underrated flavor, by the way. There should be more butterscotch things in the world.

So then I came across this Fudge Pie recipe at work on Friday and new it had to be pie. I just thought, “Yep. Pie. Done.” 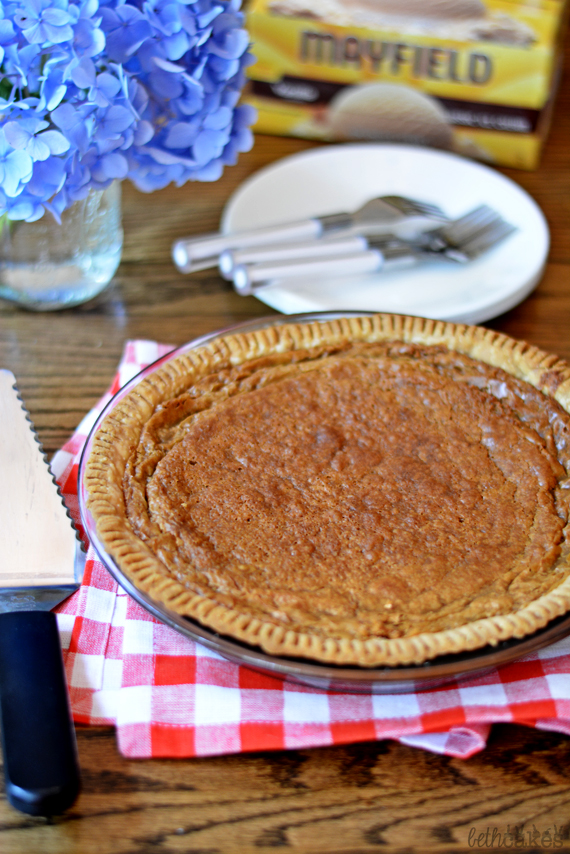 While that fudge pie looks completely mouthwatering, I decided not to adapt it to butterscotch, but adapt my butterscotch brownies to more of a fudgy texture.

It’s extremely easy to make, really. There are only seven ingredients in the pie, including the pie crust, which is just the store-bought kind. Super basic stuff!

Pie and ice cream go together just as great, if not more, than cake and ice cream. Or maybe ice cream is just good with everything. 🙂 You can use whatever flavor you want, but I decided just to go with classic vanilla.

To top off this Father’s Day treat, I made some butterscotch ganache to drizzle over it. It intensifies the flavor of the whole pie and just completes it. 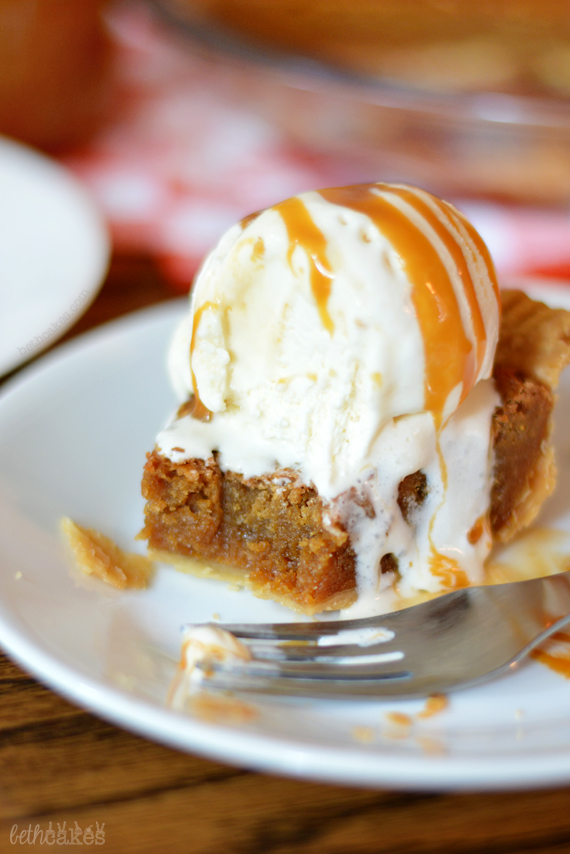 3.1
https://bethcakes.com/butterscotch-brownie-pie/
Recipe from Bethcakes. All images and content are copyright protected. Please do not use my images without prior permission. If you want to republish this recipe, please re-write the recipe in your own words, or link back to this post for the recipe. Thank you. 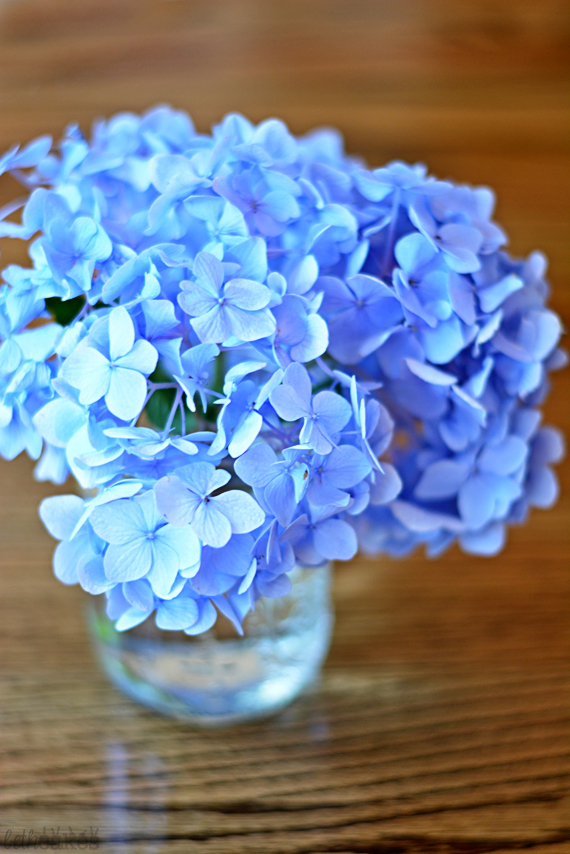