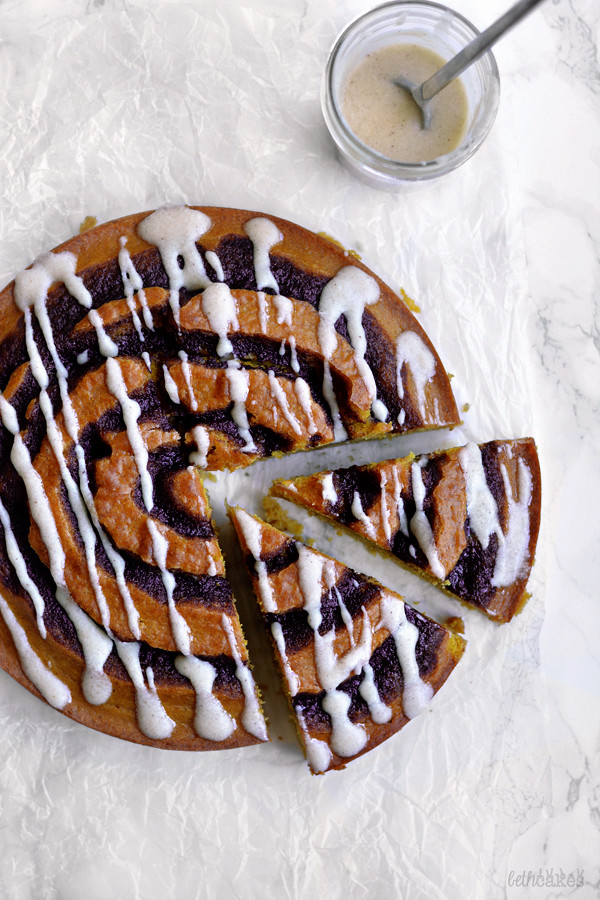 Here it is. My one obligatory pumpkin recipe of the fall. And then we can alllllll move on to bigger and better things, okay? 🙂

I made this Apple Butter Cinnamon Roll Cake last year and loved it. It had a really nice texture, and obviously I’m all about the giant cinnamon swirl plastered on the top. I decided it definitely needed to happen again this year, except with pumpkin. 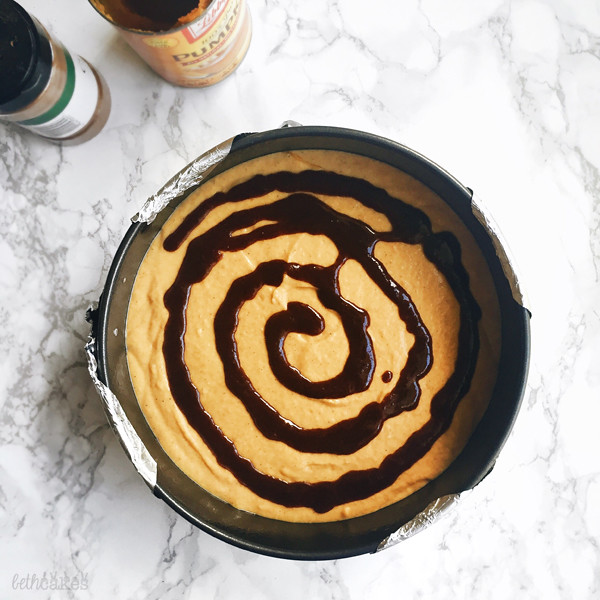 As someone who isn’t really into pumpkin, this cake—SO GOOD. The texture is even better than the apple version. It’s just so soft and fluffy and I’m pretty sure the universe meant for it to be served warm with a cup of coffee on the back porch on an autumn morning with a giant sweater and a blanket and probably something plaid.

I brought this cake to work and my coworkers INHALED it. I had originally thought of it as a dessert until one of my coworkers mentioned wanting to make it for breakfast when her family will be visiting for Thanksgiving.

So, in conclusion, you really can eat cake for breakfast. 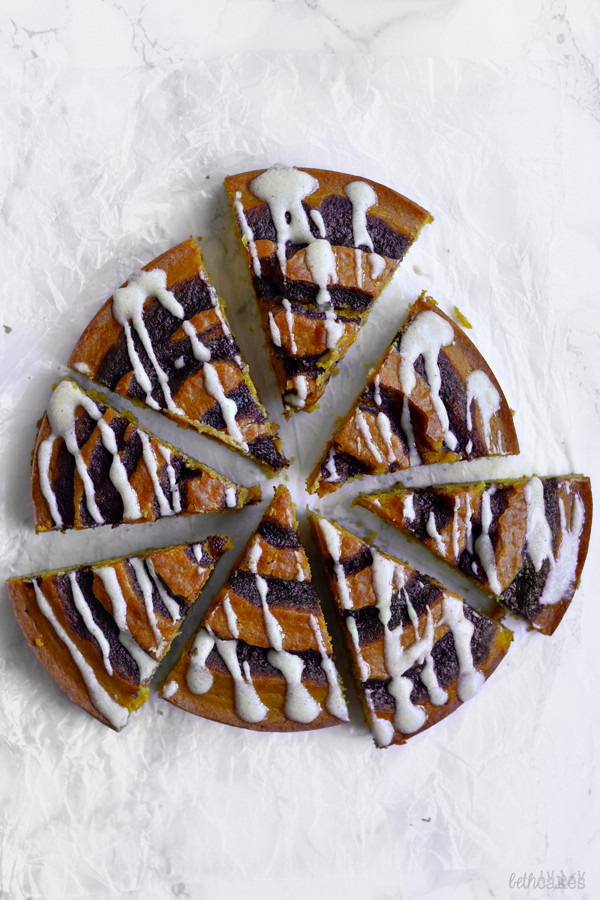 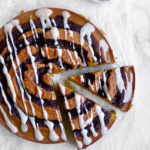 for the cinnamon swirl

Also, if I had a dollar for every time I’ve typed “pumpking” instead of “pumpkin,” I could probably afford a pumpkin made of solid gold, or at very least, several pumpkin spice lattes at Starbucks.