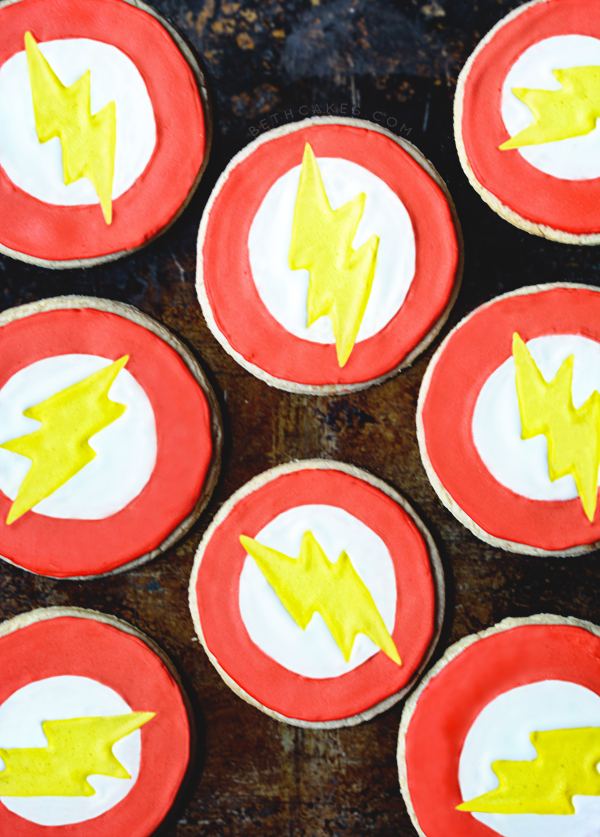 Over the last few weeks, I’ve realized that all the tv shows I’m looking forward to watching are based off of comic books or super heroes. And they’re all premiering within a couple of weeks of each other. There’s Gotham, Marvel’s Agents of Shield, The Flash, Arrow, and The Walking Dead. Things that aren’t nerdy at all. 😉

I just recently began watching Arrow on Netflix and I CANNOT STOP. I’m almost done with season one, but unfortunately season two doesn’t hit Netflix until tomorrow, which also happens to be the very same day that season 3 premieres on the CW. SOOO. There is literally no way I can get caught up on all of the episodes before the premiere. Which wouldn’t be a problem if I could make myself wait until I’ve watched them all on Netflix, but I can’t because Olicity. 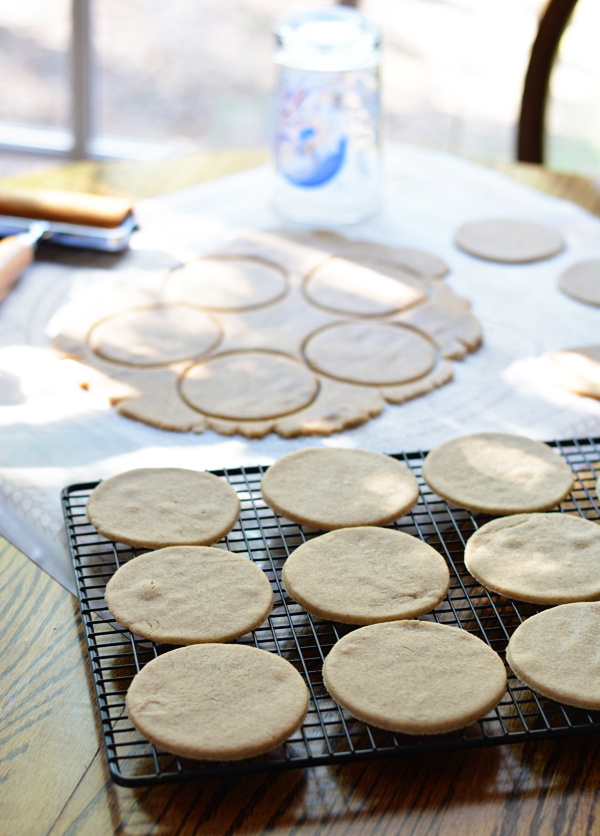 Then there’s The Flash. I haven’t gotten to his cameos on Arrow yet, but I know about them. I LOVE that kind of stuff. That’s just one of the many reasons why I like all of the Marvel movies and Agents of Shield. #ITSALLCONNECTED. The people who write that stuff are geniuses. Anyway, back to DC Comics for a moment, The Flash premieres on the CW tonight, and I’m really excited about this one too. I kind of wish I knew more background info on The Flash, but I’m also okay with everything on the show being new and being a surprise.

THEENNN there’s Agents of Shield. When this show premiered last year, I really wanted to like it. I was so excited that Agent Coulson’s character was getting to come back after he was “killed” in The Avengers, but honestly it was really slow. Like, reeaalllll slow. But about halfway through the season, it finally hooked me. After the second Thor movie, the characters on the TV show had to deal with the repercussions of that incident. But things got super real after Captain America: The Winter Soldier. Shield basically ceases to exist, and I remembered turning to my friend Lindsey at the movie theater and being like, “But what about the tv show!?!?!” Then the season finale was cray, and now here we are. 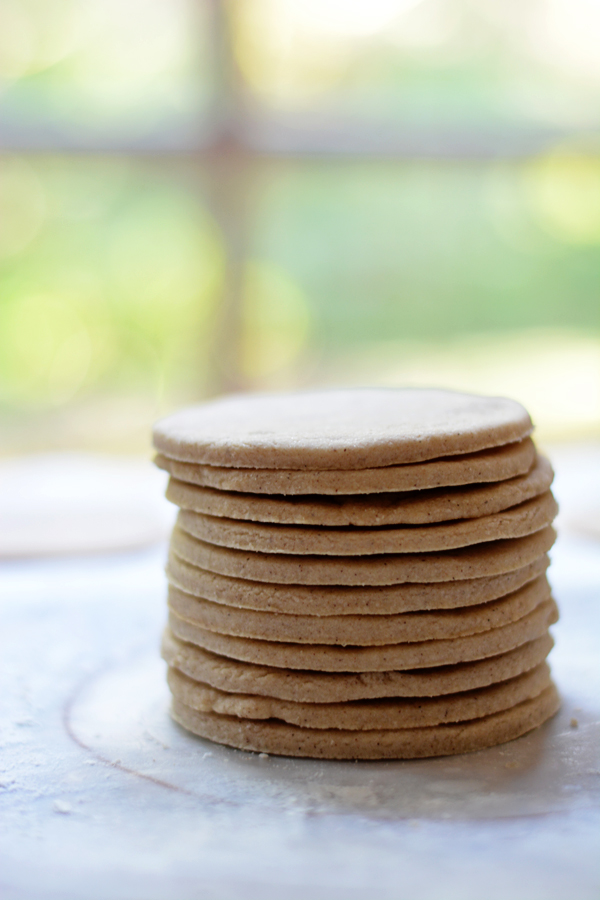 I get extremely into tv shows sometimes, so I decided to make some fun cookies. You might remember that I decorated some sugar cookies recently for a product review, and I got completely hooked on it. Royal icing is a pain the booty, but it’s so great for making precise designs.

Also I figured super heroes can be filed under Halloween. Kids are into super hero costumes, right? (I mean…I would be lying if I said I didn’t want to be a super hero for Halloween, but I’ll leave that to the kiddos.) 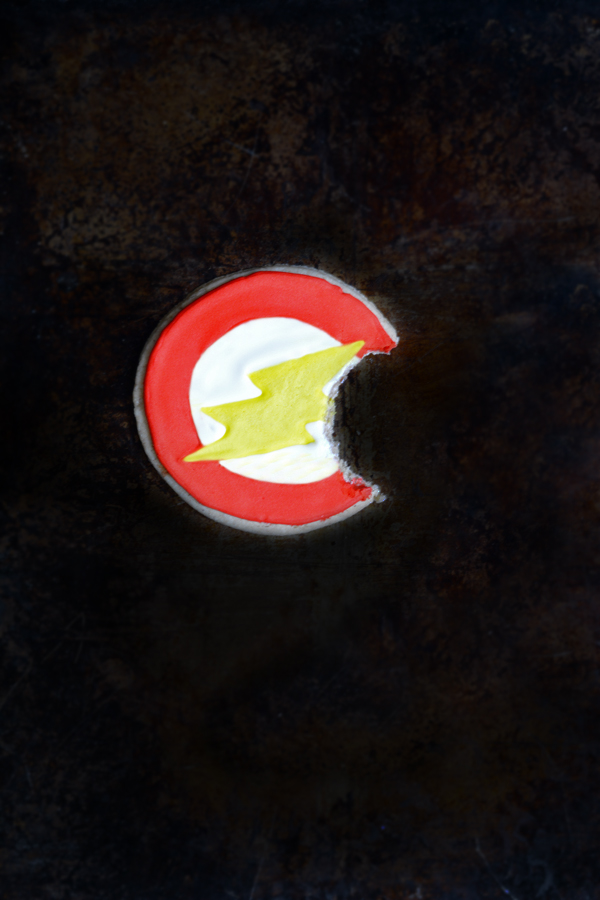 Print
Ingredients
Instructions
Notes
*If you're looking for a good royal icing recipe, check out this one from Southern Living.*

Recipe from bethcakes. All images and content are copyright protected. Please do not use my images without permission. If you would like to republish this recipe, please re-write the recipe in your own words, or link back to this post for the recipe. Thank you.
3.3.3077
Tweet
Pin136
Share
136 Shares